Showing posts from July, 2014
Show All

Return to the Home of the Blizzard 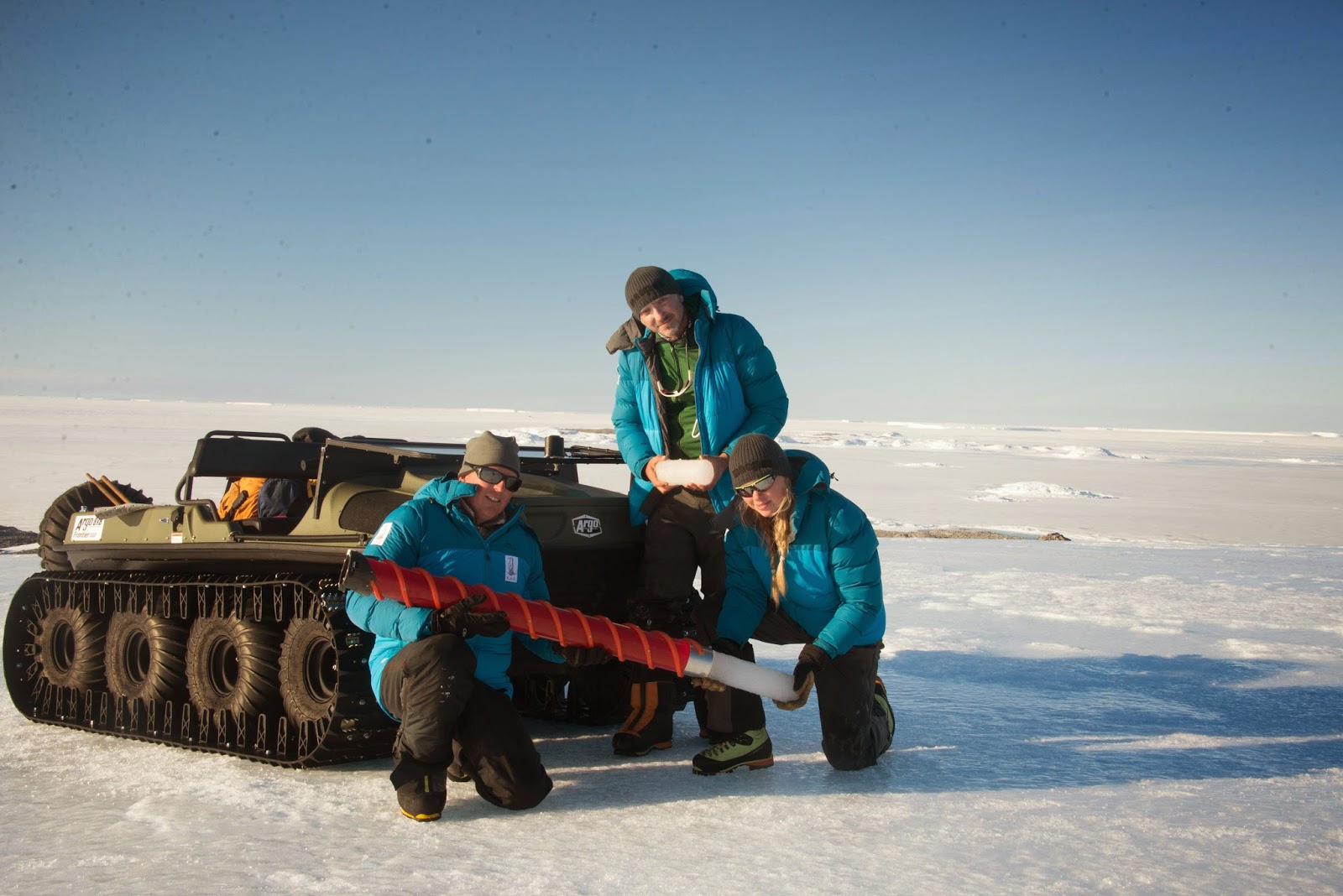 In January 1910, the great scientist and explorer Douglas Mawson wrote in his diary ‘ Arrival in London. Interview with Captain Scott. He is surprised I am not just coming to enlist with him. I ask him has he thought of the coast W. of C. Adare. He said that he had not. ’ As an Antarctic veteran only 27 years of age, Mawson was dubious of the scientific value of reaching the Pole . Turning the British leader Scott down, Mawson was determined to explore the region south of Australia. There were so many questions, so little data. Most atlases had the bottom third of the Southern Hemisphere as a blank, white space, with ‘ Unexplored ’ stamped all over it. But the explorers, scientists and cartographers of the early twentieth century did not battle sub-zero temperatures and ice-scarred landscapes just to conquer land, bag a pole or grow an impressive beard. These expeditionary teams — even those intent on scoring a geographical first — went south to scientifically explore a new conti
Post a Comment
Read more
More posts