Showing posts from 2018
Show All 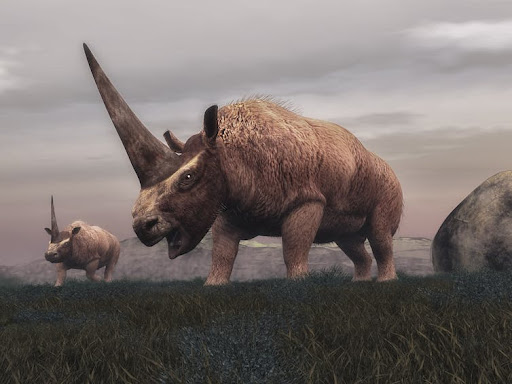 How a change in climate wiped out the 'Siberian unicorn' An artist’s impression of Siberian unicorns ( Elasmotherium ) walking in the steppe grass on a cloudy day. Shutterstock/Elenarts Kieren Mitchell , University of Adelaide ; Adrian Lister , Natural History Museum ; Alan Cooper , University of Adelaide , and Chris Turney , UNSW A mysterious shaggy giant species of rhinoceros – named the Siberian unicorn due to its enormous single horn – turns out to have survived in western Russia until just 36,000 years ago, according to research published today in Nature Ecology & Evolution . This extinction date means that the Siberian unicorn’s final days were shared with early modern humans and Neanderthals. Previously, little was known about the creature thought to have become extinct more than 200,000 years ago. But genetic analysis and radiocarbon dating have begun to reveal many aspects of how it lived, and when it died out. A k
Post a Comment
Read more

Will 2018 be the year of climate action? Victorian London's 'Great Stink' sewer crisis might tell us 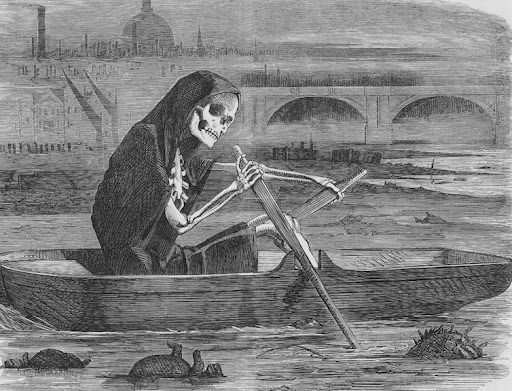 Will 2018 be the year of climate action? Victorian London's 'Great Stink' sewer crisis might tell us Chris Turney , UNSW In the late 19th century, the irrepressible Mark Twain is reputed to have said in a speech : Everybody talks about the weather but nobody does anything about it. He’s said to have borrowed that quote from a friend, but if Twain were alive today he would no doubt have more to say on the subject. In a time when we are becoming increasingly accustomed to extremes in the climate system, the events of this year have risen above the background noise of political turmoil to dominate the global headlines. While global leadership in dealing with climate change may be depressingly limited, I can’t help but wonder if 2018 will be the year our global tribe feels threatened enough to act. Encouragingly, there may be a historical (and largely unknown) precedent for tackling climate change: Victoria London’s handling of the “Great Stink”, where growth had
Post a Comment
Read more 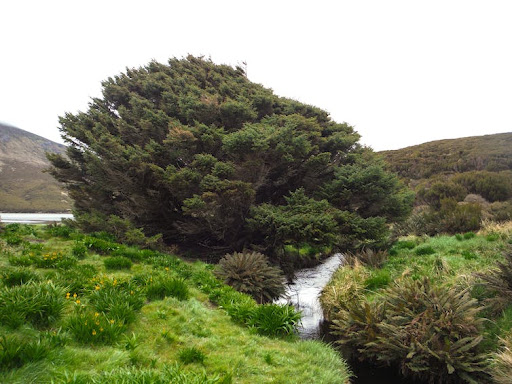 Anthropocene began in 1965, according to signs left in the world's 'loneliest tree' Pavla Fenwick , Author provided Chris Turney , UNSW ; Jonathan Palmer , UNSW , and Mark Maslin , UCL On Campbell Island in the Southern Ocean, some 400 miles south of New Zealand, is a single Sitka spruce. More than 170 miles from any other tree, it is often credited as the “world’s loneliest tree”. Planted in the early 20th century by Lord Ranfurly, governor of New Zealand, the tree’s wood has recorded the radiocarbon produced by above ground atomic bomb tests – and its annual layers show a peak in 1965, just after the tests were banned. The tree therefore gives us a potential marker for the start of the Anthropocene. But why 1965? The 1960s is a decade forever associated with the hippie movement and the birth of the modern environmentalism, a sun-blushed age in which the Apollo moon landings gave us the iconic image of a fragile planet fra
Post a Comment
Read more
More posts